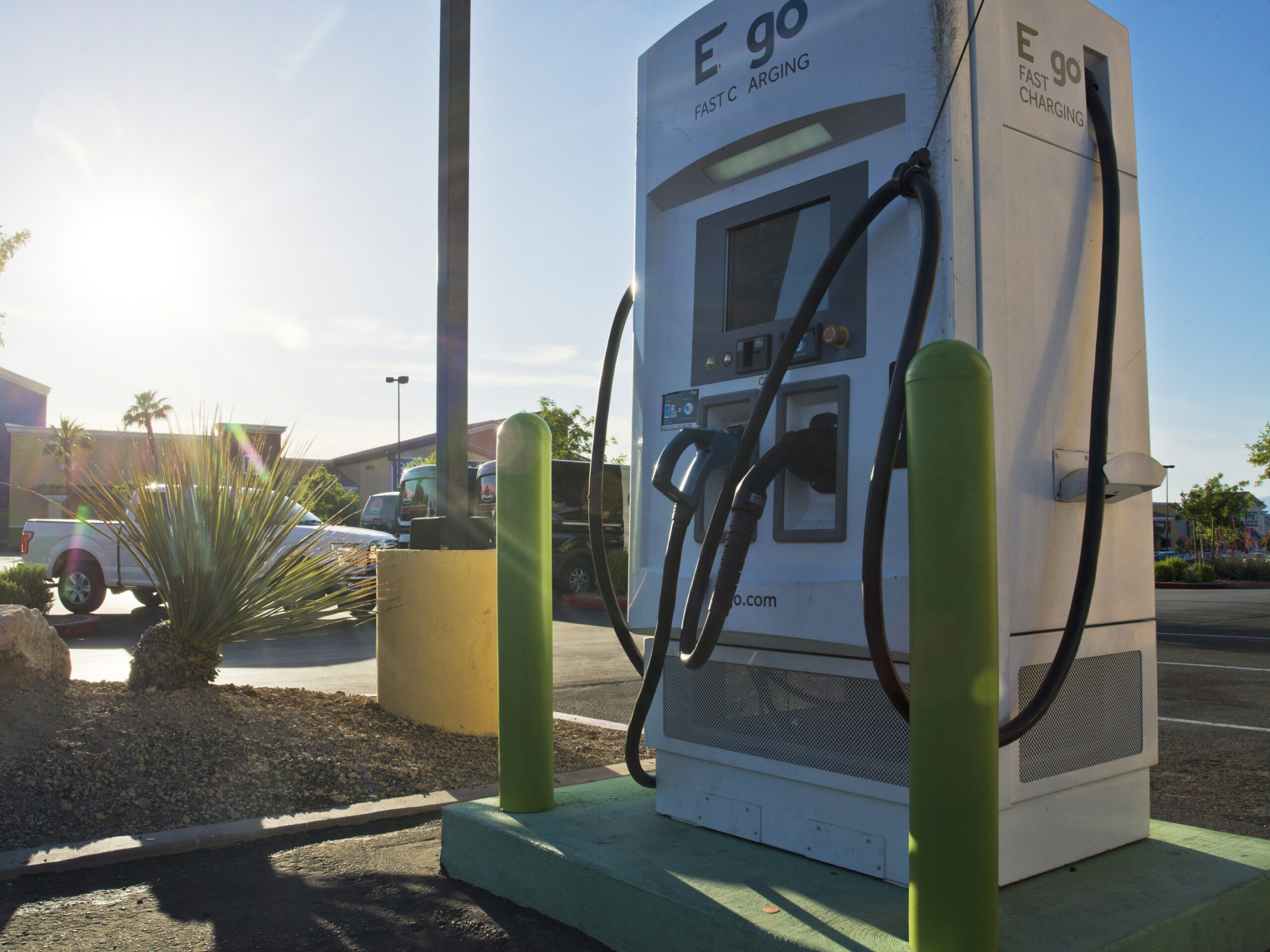 This study estimated the costs and benefits of increased penetration of plug-in electric vehicles (PEV) in the state of Nevada, for two different penetration levels between 2030 and 2050.1 The “ZEV Goal” scenario is based upon near-term (2025) Zero Emission Vehicle goals adopted by states that together comprise about a third of the automotive market, goals Governor Steve Sisolak has indicated Nevada will soon adopt. The “State GHG Goal” scenario is based on the PEV penetration that would be required to achieve Nevada’s long-term goals of economy wide zero or near-zero greenhouse gas (GHG) emissions in 2050. This study focused on passenger vehicles and trucks; there are additional opportunities for electrification of non-road equipment and medium- and heavy-duty trucks and buses, but evaluation of these applications was beyond the scope of this study.

The study estimated the benefits that would accrue to all electric utility customers in Nevada due to increased utility revenues from PEV charging. This revenue could be used to support operation and maintenance of the electrical grid, thus reducing the need for future electricity rate increases. These benefits were estimated for a baseline scenario in which Nevada drivers plug in and start to charge their vehicles as soon as they arrive at home or work.

The study also evaluated the additional benefits that could be achieved by providing Nevada drivers with price signals or incentives to delay the start of PEV charging until after the daily peak in electricity demand (managed off-peak charging).

Increased peak hour load increases a utility’s cost of providing electricity and may result in the need to upgrade distribution infrastructure. As such, managed off-peak PEV charging can provide net benefits to all utility customers by shifting PEV charging to hours when the grid is underutilized. See Figure 1 for a summary of how the projected potential utility net revenue from PEV charging might affect average residential electricity bills for all Nevada electric utility customers. As shown in the figure, under the State GHG Goal scenario, with managed off-peak charging, the average Nevada residential household could realize approximately $123 in annual utility bill savings in 2050 (nominal dollars).