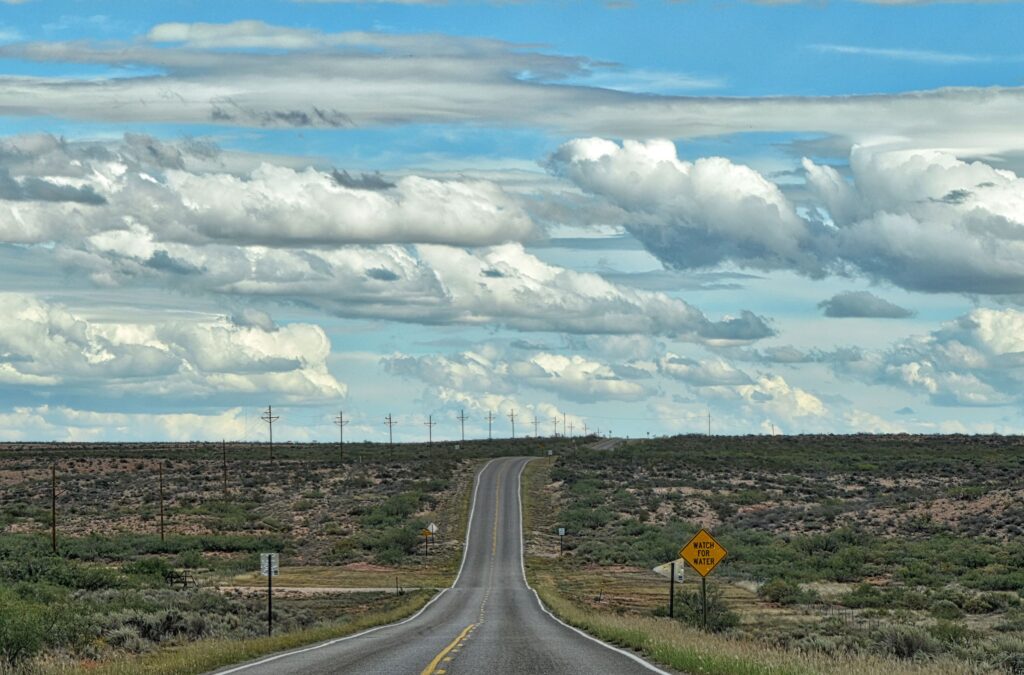 SANTA FE – Today, the New Mexico Environmental Improvement Board and the City of Albuquerque – Bernalillo County Air Quality Control Board unanimously voted to adopt clean cars rules after public hearings on May 4 and 5. Adoption of the rules follows a robust stakeholder engagement process over the past year.

The Clean Car Rule will go into effect for model year 2026, arriving in showrooms in 2025. With expected incentives in the approved rule, electric vehicles could begin to fill showrooms as early as July 2022. The NM Clean Cars Clean Air coalition of over 35 organizations across the state supported the rules.

Transportation is the second-largest contributor to greenhouse gas emissions, harming New Mexico’s air and environment. Transportation-related pollutants are linked to many adverse health effects, including decreases in lung function, inflammation of airways, aggravated asthma, increased risk of cancer, damage to the immune system, and neurological, reproductive, developmental, and other health problems.

Following are statements from a few of the Coalition partners:

“The new rules have the effect of vastly reducing the climate effects of vehicles, so we celebrate the decision for the limited income people we represent who are the first and hardest hit by the climate crisis that we are in,” says Ona Porter with Prosperity Works.

“Clean cars make sense for New Mexico,” says Tammy Fiebelkorn of the Southwest Energy Efficiency Project. “Clean cars will save us money, conserve gasoline, protect our health and help preserve our climate. The bigger we go on clean transportation, the larger the benefits will be. We’re looking forward to working with the Lujan Grisham administration on further policies to clean up our cars and trucks.”

“With the adoption of the Clean Cars Rule, we have increased the accessibility of clean vehicles for New Mexicans while also decreasing direct pollution in our frontline communities,” says De Luna Navarro, Climate Justice Coordinator with the Center for Civic Policy. “We applaud this important step toward a cleaner future.”

“New Mexico’s adoption of the Clean Car Rule is an important first step toward shifting away from fossil-fueled vehicles that contribute to climate change and the air pollution that disproportionately impacts low-income communities located along highways and near industrial areas,” says Aaron Kressig, transportation electrification manager at Western Resource Advocates. “When vehicles are powered by clean energy, communities experience substantial economic, environmental, and public health benefits. We look forward to working with the state to build on this momentum and bring forward Advanced Clean Trucks and Advanced Clean Cars II standards, so we can further reduce harmful fossil-fuel emissions and act on climate change.”

“As the devastating wildfires in the state make clear, we need to accelerate efforts to cut dangerous carbon pollution and transition to a cleaner economy,” says Kathy Harris, clean vehicles advocate at NRDC (Natural Resources Defense Council). “This action will ensure drivers get the cleaner cars and trucks they want, saving them money at the pump while cleaning the air for our children and grandchildren. Everyone will be better off.”

“We applaud the decision by the New Mexico Environmental Improvement Board and the City of Albuquerque – Bernalillo County Air Quality Control Board to adopt clean car standards that will improve the air our children breathe and combat the growing climate crisis. Across the nation, parents want to see a rapid transition to zero-emitting vehicles. With today’s decision, New Mexico joins California and more than a dozen other states to better protect our children and our communities from dangerous tailpipe pollution. New Mexico parents are celebrating this important decision today, because we know that we have no time to waste to take meaningful action on climate change.” says Ana Rios, Moms Clean Air Force

“New Mexico’s Clean Car Rule will help protect the health of our children and families,​” says Amber Wallin, executive director of New Mexico Voices for Children. “​These new standards will set us on a path toward cleaner, pollution-free air in the Land of Enchantment and make electric vehicles more accessible to New Mexico families looking to save money at the pump and do their part to fight climate change.”

“Many communities around New Mexico, urban and rural, suffer from the damaging health effects of vehicle tailpipe emissions,” says Samantha Kao, climate & energy advocate at CVNM (Conservation Voters New Mexico). “Advanced Clean Cars rules will increase availability of zero- and low-emission vehicles and spur investment in the charging infrastructure that rural New Mexicans need while also reducing greenhouse gas emissions. We are ready to work with the state to pivot to Advanced Clean Cars II and Advanced Clean Trucks rulemakings to get to 100% electric vehicles.”

“The New Mexico Environmental Law Center is proud to be part of the efforts calling for the strongest Clean Car Standards here in our state,” said Dr. Virginia Necochea, Executive Director, New Mexico Environmental Law Center, “which will mean less carbon emissions. We applaud the administrations of Gov. Lujan Grisham and Albuquerque’s Mayor Tim Keller for taking this important step towards reducing greenhouse gas emissions at least 26% by 2025 in line with the Paris Agreement. It is our obligation and responsibility to current and future generations to ensure the necessary policy changes now to avoid the worst aspects of the climate crisis.”

“More than 900 New Mexicans submitted comments supporting these standards, said Ken Hughes, Sierra Club Rio Grande Chapter’s Transportation chair. “Access to money-saving EVs is critical to our climate and to ending our dependence on dangerous oil and gas. The American Lung Association has found that electrification will save New Mexicans $3 billion and save 273 lives. I’m so glad it will be easier for all New Mexicans to find and buy electric cars. They’re safer, more affordable, and open the door to a healthier economy in New Mexico.”

“We applaud New Mexico in adopting Clean Cars Standards that will help make electric vehicles a real and better choice for New Mexicans. These standards will save consumers money, lessen the devastating impacts of climate change, and help protect our health for generations to come. We look forward to continuing our work with the state’s policy and legislative officials as they take a leadership role in developing a prosperous and sustainable clean transportation future,” said Peter Chipman, Senior Policy Director, Plug In America.